Wow, I really dropped the ball on this one.  I feel so irresponsible.

Of course, the February Fitness Challenge has rolled around once again.  And as a masters swimming coach, it is my job to remind you that if you haven’t already pulled out your speedo (or, if you aren’t a swimmer, your running shoes, or your climbing gear, or whatever it is you do) and gotten started, it’s never too late!  We still have more than half the month left.

Aside from giving out some awesome 5-6K yard workouts involving some speed sets (many of which I’ve stolen from other sources), yelling “GOOD!” every time I hear someone in the pool say, “I seriously think I’m going to barf”, and using the slow cooker to make some ridiculously amazing carnitas, I haven’t really contributed a whole lot to the cause. 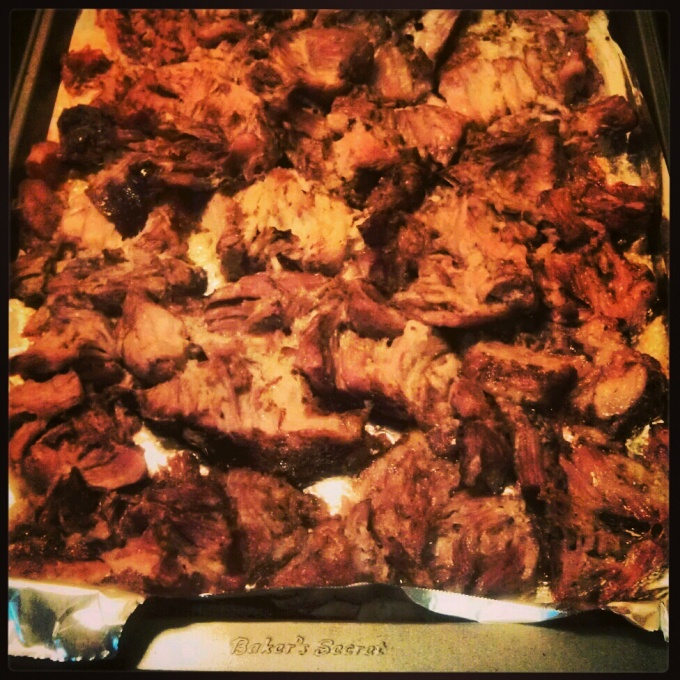 I tweaked my shoulder last week and have been giving it a rest from swimming since.  Maybe I can negative split this thing and set a back-half record.  We’ll see.