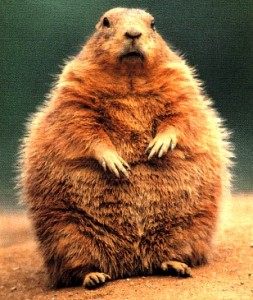 No joke, I saw one of these walking home from work today.  A real live groundhog in the WILD…of our neighborhood. It looked like a really fat cat with no legs and no ears. I wanted to bring it home with me.

Guess where they don’t have groundhogs.

The same place I was last weekend. 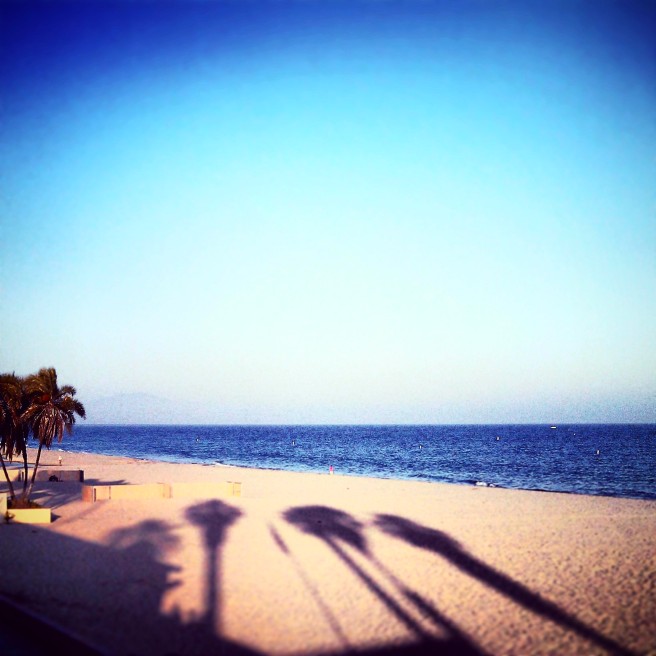 The beach! Or at least CA. For a beautiful wedding.

It was great, but the trip out there and time difference knocked me on my BUTT for most of the time I was there.  So…this week has been mostly spent readjusting and checking back into reality. 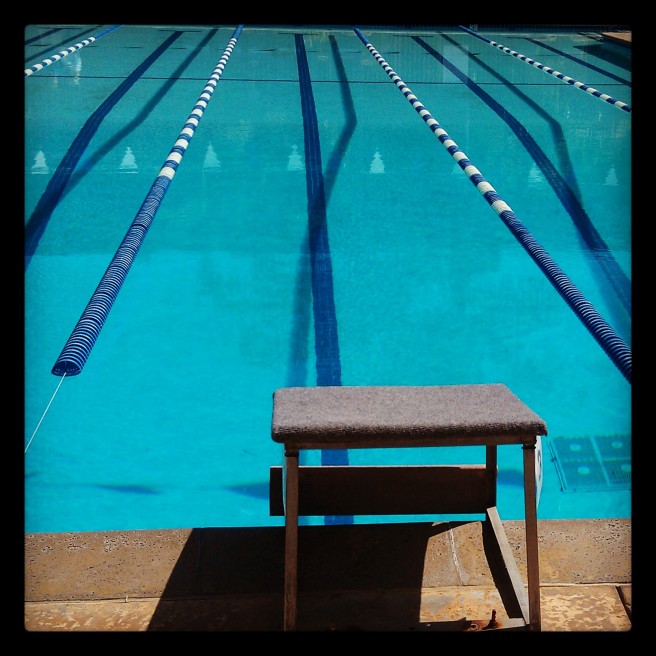 And, on a much sadder and completely unrelated note, NASCAR legend and Paul’s favorite driver has passed away. 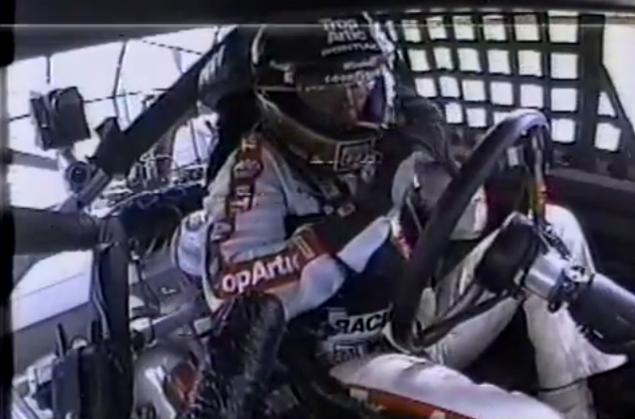 Yes, that’s him smoking a cigarette while racing.

A coworker of mine posted a note on the office kitchen wall that she has 2 tickets available for purchase for the Indianapolis 500 in May.  This, in turn, has led to a few conversations around the office about car racing.  Which is how yesterday I learned out that my other (male) coworker and Paul share the same favorite NASCAR driver:

Mr. Trickle is the most winningest short track driver in history.  He is 70 years old and still races. In 1984 he won NASCAR Rookie of the Year driving #84 Miller High Life Buick (the champagne of beers, see above), and he used to drill a hole in his helmet so he could smoke his cigarette while he drove.  And his name is Dick Trickle.

…and that’s all the knowledge I have to impart on you today.  This afternoon I fly down to Atlanta to wish my sister safe travels as she departs on her first deployment for the US Army, so I probably won’t be back online until Monday.

Have a good weekend.

An email from Margaret, who is currently working over in London for a few months (lucky):

So my friend Susie is doing what I”m doing work-wise, but in Osaka, and for a year.  She goes to visit a friend in the burbs outside Osaka and writes me this – (and see attached pic)
“then today we went to this hilarious (but good) place called U.K. diner.  i figured it was british food but instead it was a university of kentucky themed restaurant!  UK gear all over the place and a motorcycle inside and american food!”
i mean that’s amazing.  i have no idea what the link between japan and U Kentucky is, but it’s strong.  Meg – I wonder if they televised the NCAA game there and all wore jorts???!!!
Attached picture below:

Yes, those are NASCAR cars, trucks (I just learned there is a NASCAR truck series), and big rigs lining the walls and a Camaro chair in the forefront.  The allure of Kentucky culture knows no bounds.
December 15, 2010March 1, 2011 ~ meh ~ 5 Comments

Colleague and I traveled down to Charlotte, NC…home of Bank of America, bars that don’t open on the weekends, the NASCAR Hall of Fame, and Carolina barbecue void…to run our half marathon this past weekend.  After hitting up the expo (above) and carbo-loading the night before (beer, fried pickles with ranch, and gravy cheese fries) we woke up the next morning rarin’ to go…and promptly missed the start of the race.  Along with about 1,000 other people.  But we followed the mad crush and it eventually carried us across the starting line at the very rear of the group.  We were off!

…and then we were stuck behind everyone who made it to the starting line on time, including all the walkers.  Because we started so far back, the first 6 miles were exceptionally crowded and consisted of a lot of dodging and passing.  But, when it was all said and done, we were both well under 2 hours and right on our best times.   The fried pickles did their job.

After a shower we headed out in search of some real Carolina barbecue, something we had been looking forward to for months.  We found the Tourism Center downtown and asked where we could get some.  Blank stare from the lady who works there.  Apparently it doesn’t exist in Charlotte.  But we ended up finding an awesome soul food place that also served beer and red velvet cake.   So.  Happy.

After more fried goodness, we went looking for a bar where we could relax and talk about how awesome we are and how weird it is that Charlotte has no barbecue.  We were surprised once again to find that almost all of the bars in town are closed on the weekend.  What.

We finally found one that was open…and stayed there for 5 hours.  Until we both went home and fell asleep at 7pm.  Thanks to the snow storm in the middle of the country the trip home was a nightmare for both of us, but I’ll spare you my rant about a 12 hour wait in the airport and Colleague’s 3-hour train ride to Raleigh because apparently there were no flights out of Charlotte to Boston.

Overall:  success!  More or less.  Disappointments included the barbecue situation, not getting to go to the Dale Earnhardt Jr bar, and lack of revving engine noises broadcast over loudspeakers throughout the race (though they did play a really loud, prolonged one at the start.)

Next up: Marathon.  Probably.  (And probably another half before that.)

OOoOOooooooeeeeee…get out your ‘shine, beater, and earplugs.  It’s official. 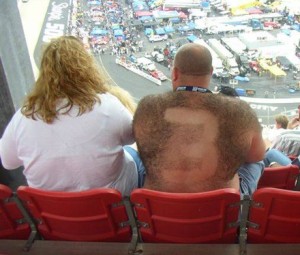 And if you don’t understand the significance of this gentleman’s back art, you’d better learn quick before you come visit.