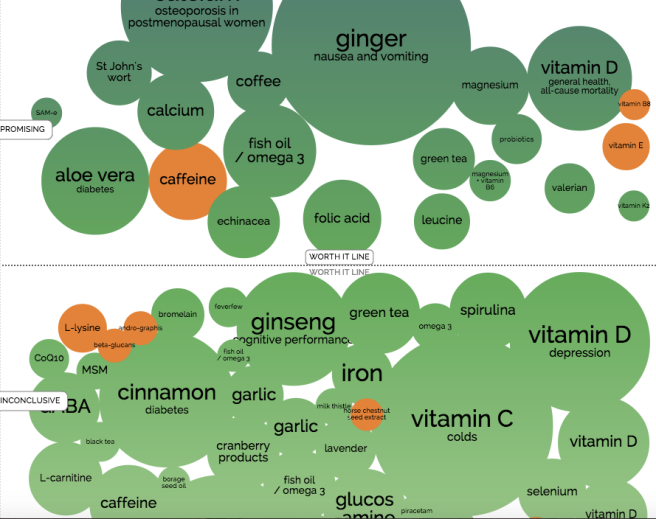 We’re going to pretend like these past few days didn’t happen.  Paul won’t let me talk about it anyway.  (Like, really.  Still.  He’s not joking.)

Instead, I want to point you in the direction of this.  Because a.) it’s come up in conversation about 4x in the past month with different people for some reason, and only one of them has known about it, and b.) how else are you going to learn that cinnamon most likely won’t cure your diabetes?

But really.  It’s awesome.  I wish all information could come pre-packaged like this.  I might be more inclined to learn than binge watch Netflix.  But probably not.