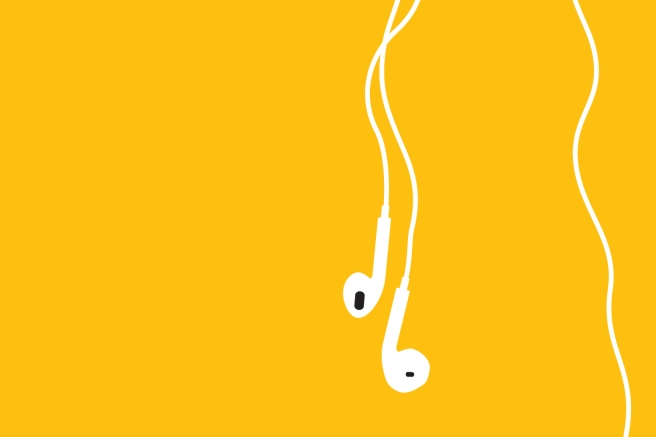 Staying at home has turned me into a connoisseur of political podcasts. I think because at times being home can seem isolating, I feel an almost compulsive need to stay in touch with what is happening in the world.

But two weeks ago I hit an inflection point. Domestic politics got too depressing, I had to take a break. Even the best true crime podcast couldn’t lift me up.

I needed something trivial, innocuous. A brief mental break from all the ugly stuff going on. And this is what I found:

American Fiasco
I binge-listened to this podcast on the drive to Palm Springs last weekend. It’s the story of the US Men’s National soccer team from 1994 to the disastrous 1998 World Cup. While I did play soccer once upon a time long ago, I am not a die hard soccer fan. I probably couldn’t tell you the name of a single guy who plays on any team in the US (aside from David Beckham, but he has to be retired by now…right? I mean the Spice Girls broke up in like 1998.) But this story is less about the sport and more about the soap opera that was the Men’s National Team during that period. I mean, the DRAMA. Also, it’s hosted by Roger Bennett of Men In Blazers (a great podcast for real soccer fans), who has a fantastic accent and is just wonderful on all fronts. It’s seriously so good.

The Rewatchables
From The Ringer podcasts, this is basically a bunch of film nerds sitting around going over the most rewatchable movies ever made. The films they discuss range from critically acclaimed to awesomely bad (criteria that make a movie rewatchable is NOT the same as what makes a movie Oscar material. Though there is definitely some overlap). Lighthearted. So fun.

Forever 35
This podcast is two 30-something women talking about serums and drugstore mascara. So far from anything heavy. So refreshing.

Keep It
I get excited every week when I see a new Keep It in my feed. I’ve been listening to this podcast since the first episode and it has yet to disappoint. This pop-culture podcast is part of the Crooked Media world, so it definitely veers into the political, but the hosts are great and it’s just really enjoyable.