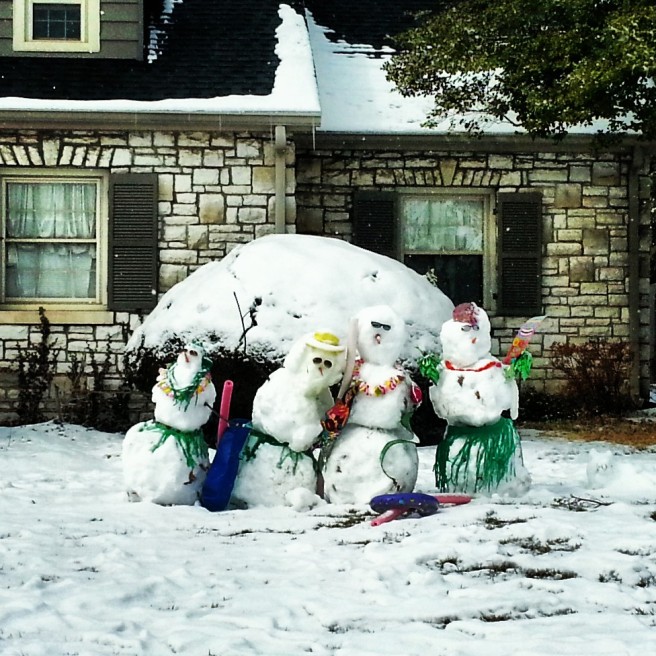 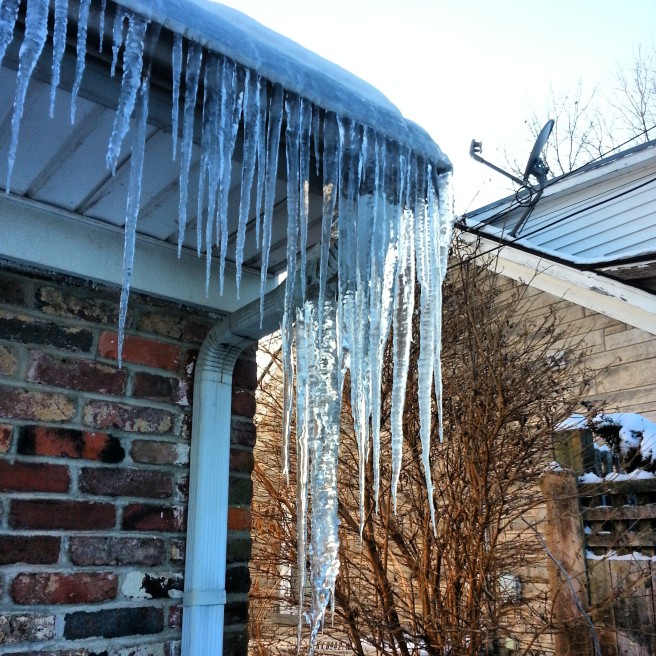 the side of our house right now

Schools have been closed for like 3 weeks this winter (poor kids are going to be in school through July).  Last Friday it was 13 degrees, but midday the sun came out for the first time in what seemed like months.  And it was spectacular. 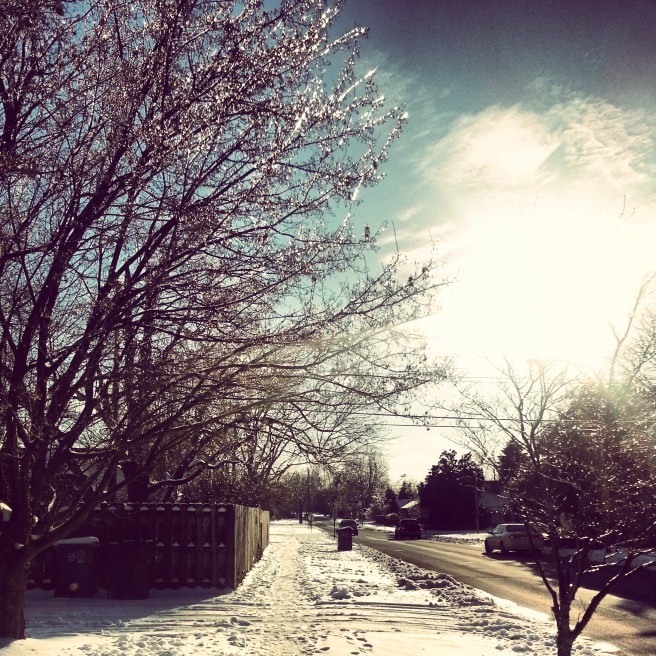 You can’t really tell in that picture (maybe a little bit at the top of the tree), but the whole world sparkled.

Saturday Paul had to work all day, but the temps were reasonable (in the 20s) and Marsha said she would stop by and watch the baby while I went for a run.  And while it was freezing rain early in the morning, then snowing later in the morning, the roads were pretty well clear, which meant…OUTSIDE RUN!  So, out I went.

About 5 minutes in it became pretty clear that this was probably not the best idea I’ve ever had (see: here, here…).  The sidewalks were a total mess, and a lot of the side streets had not been salted or plowed and were covered what was basically 3 weeks worth of thick ice then snow then ice then more snow then more ice then nice, fresh snow. 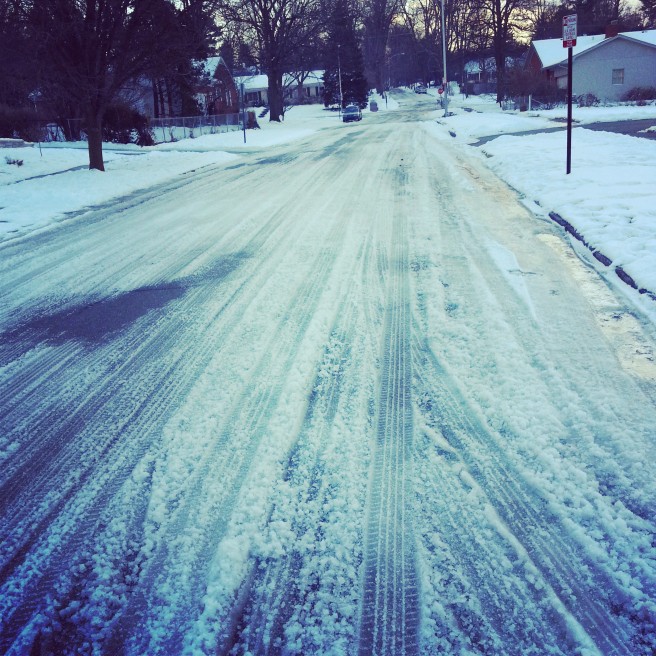 …and the snow was coming down pretty hard.

But I had someone watching the baby for an hour.  There was no turning back.

Mile by mile I ticked off what you would probably expect: 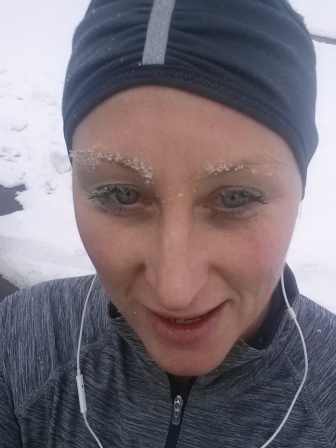 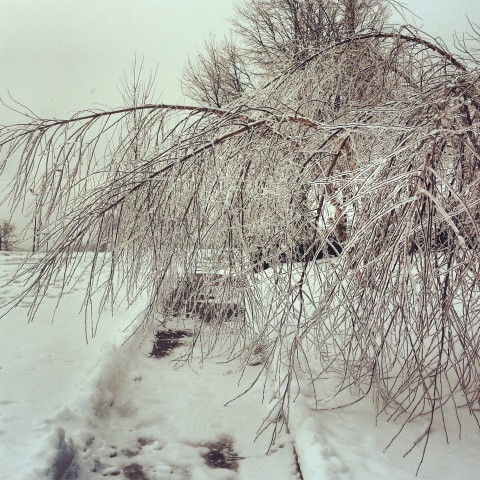 Totally bailing smack dab in the middle of the street, sliding 5 feet on my stomach while throwing my phone half a block ahead of me:  Check.

Totally bailing a second time because I never learn my lesson the first time:  Check.

Enjoying the scenery because it really is so beautiful when it snows: 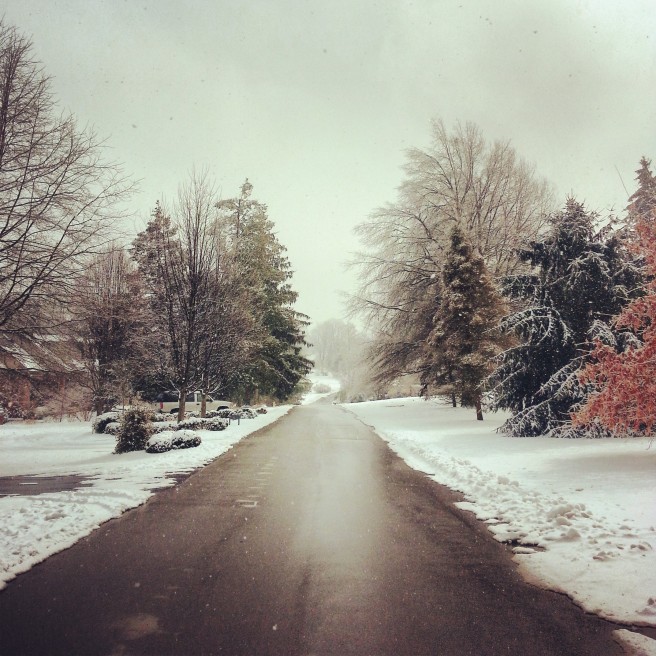 Very slow going, but whatever. 7 miles in the bank. 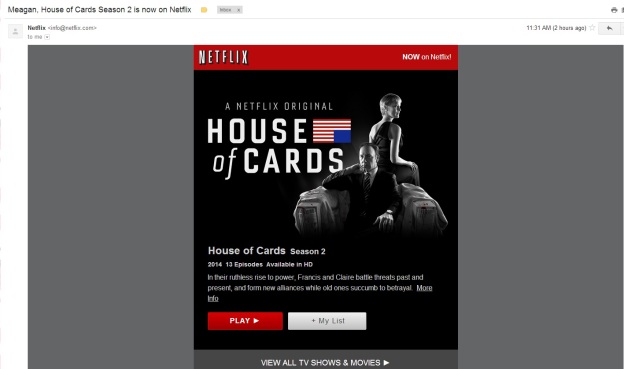 No, duh.   At least I’ll have Claire Underwood’s wardrobe to keep me company.

One thought on “Ice Ice Baby”